Prior to the settlement of Coromandel Valley, the Kaurna people (an aboriginal group) lived throughout the hills. We know this because Aboriginal artifacts have been found along the creek beds. They used to kill animals and use the skins to wrap around them and keep themselves warm. There is a Tjilbruke Trail that they used to follow from Cape Jervis to Marion. We have our own trail at the school called the Pudna Wirra Trail which is situated at the back of the school.
Coromandel Valley has a very special history. It got its name from the ship called "Coromandel" which visited Port Adelaide in 1837. 10 crew members deserted this ship and made their way to the hills. Their first camp was at Brown Hill Creek and then they made their way to what is now called Coromandel Valley. They needed a high place to see the sea because they wanted to see the "Coromandel" ship leave the port. They found a tree and remained in the valley until they saw the ship leave. The crew then surrendered to Governor Hindmarsh and they were pardoned and became free settlers.

Coromandel Valley Primary School is one of the oldest schools in the State of South Australia. 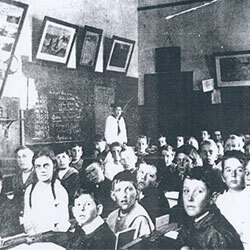 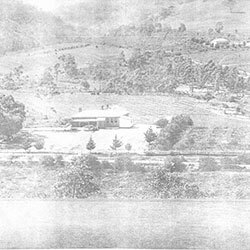 1843 - Mr. Samuel Gill was the first teacher and taught his day and night class in his kitchen.

1852 - Mr. Gill died and the settlers needed a proper school.

1874 - The settlers had a public meeting and decided to apply to the Government for a school to be built. 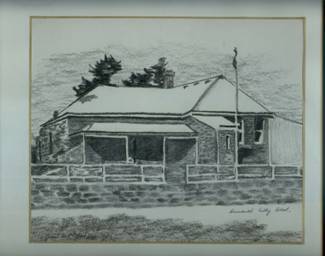 1877 - The settlers received permission for a school to be built and Coromandel Valley Primary School was built. Coromandel Valley Primary School started with 2 classrooms with 54 students in each classroom. The new site had a teacher's residence, one teacher, one classroom and 53 students. The old school house remains as the school administration area, meeting room and uniform shop.

1892 - The school soon became overcrowded and another classroom was added.

1928 - there were 186 students, coming from all parts of the Valley and Blackwood. The opening of Blackwood Primary eased the burden on Coromandel Valley School.

1960 - Transportable temporary buildings were added to the school to cater for the huge increase in student numbers.

2004 - A new building was built to house a computer room, three classrooms and a resource centre.

2005 - Some of the transportable buildings were taken away.

2007 - New transportable classrooms placed behind existing hall on the edge of the oval.